"Funerarias Multi Culturel", Brockton newest funeral home was established March 1, 2009 by long-time Brockton Funeral Director George Fiske III in his orginal funeral residence on the East Side. Mr. Fiske started in August of 2007 "Ilhas Funerarias" in Praia, Santiago Cabo Verde and returned to Brockton in 2009 to reopen his former facility. As of November 2017 George is pleased to announce that his son Drew H. Fiske is a fully licensed, class 3 Funeral Director. Drews twin brother Dwight J. Fiske, a former US Marine and currently mortuary student is also associated as an apprentice with the firm.

In additon to serving his former families Mr. Fiske plans on offering economical funeral options to the various ethnic cultures in the city. He is familiar with the funeral customs, shipping and consulate regulations associated with the Cape Verdean, Haitian, Puerto Rican, Brazilian, and Spanish groups.

Through the various state programs (SSI, MASS HEALTH, EAEDC, CRIME VICTIM and VETERAN) we will assist your family if there is a financial need. You will always receive the help and respect in providing a meaningful celebration of your loved ones life. 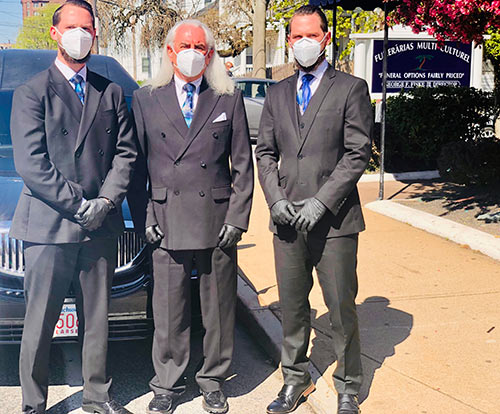 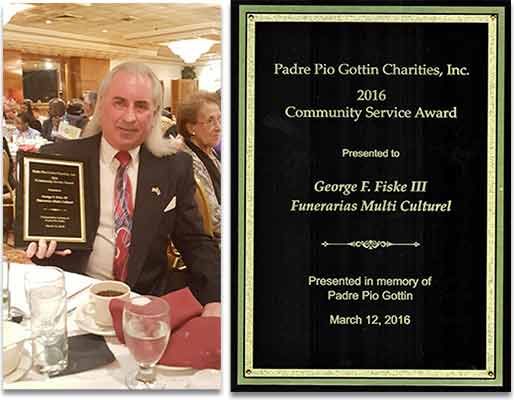 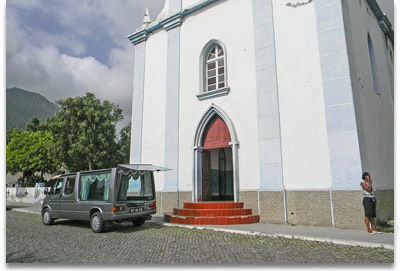 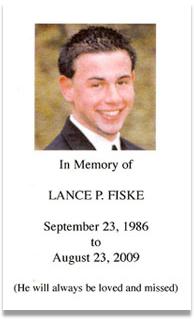